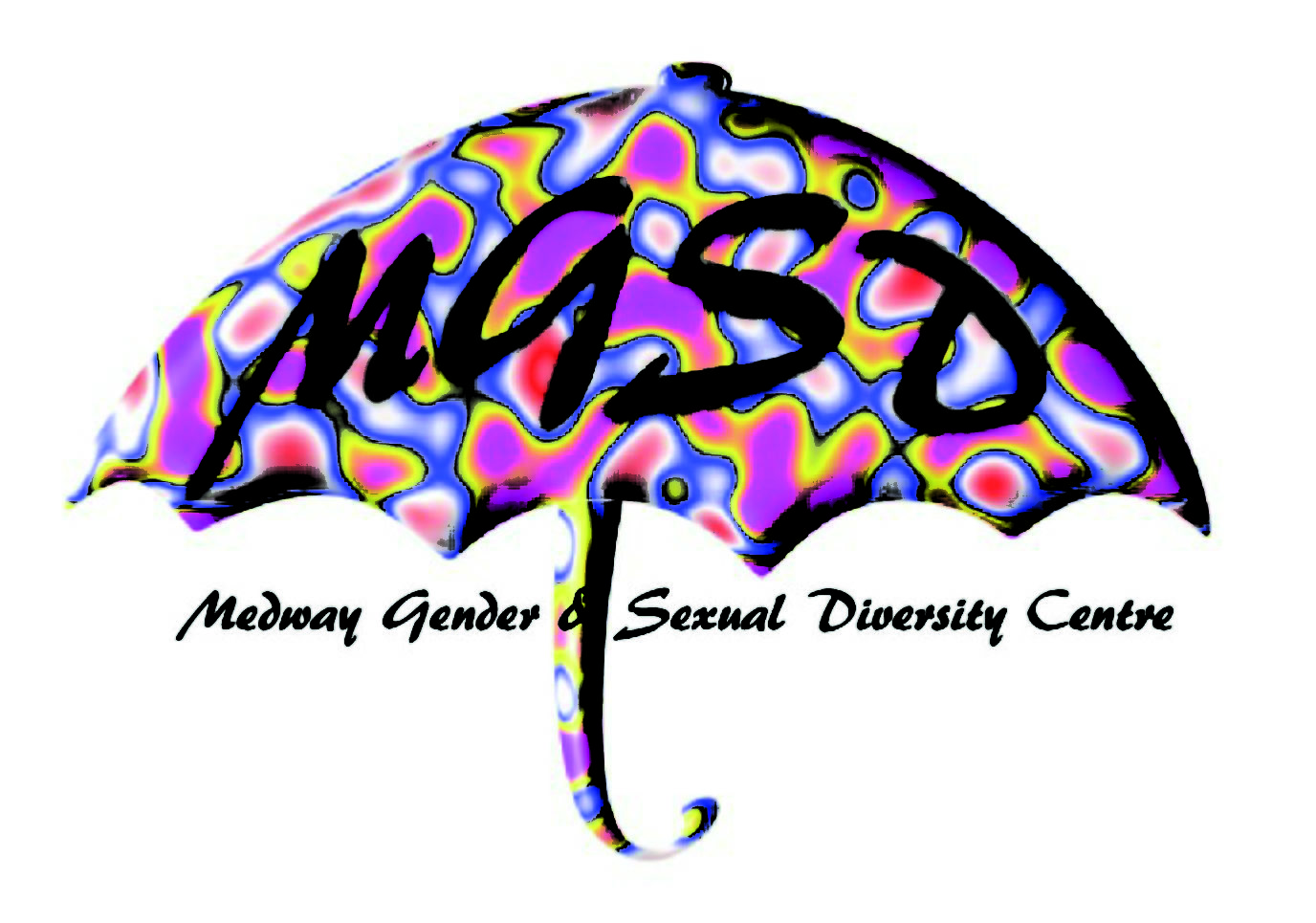 The hidden extent of suicide attempts among young transgender people has been highlighted in a study. A survey found that 48% of trans people under 26 said they had attempted suicide, and 30% said they had done so in the past year, while 59% said they had at least considered doing so.

By comparison, about 6% of all 16- to 24-year-olds say they have attempted suicide, according to the Adult Psychiatry Morbidity Survey.

The research was conducted by Pace, a mental health charity for lesbian, gay, bisexual and transgender people, in partnership with Brunel University, the University of Worcester, and London South Bank University. It involved interviews and a survey of more than 2,000 people in England from 2010 to 2014. The report said the suicide last year of Lucy Meadows, a primary school teacher who was transgender, after two previous attempts was indicative of a much wider problem.

The figures on suicide attempts by trans youth were higher than those found in previous studies across all age groups. A US study in 2006 found that 32% of trans people had tried to kill themselves. And the Trans Mental Health Study of 2012 (pdf) found 35% had attempted suicide once and 25% a second time. The Pace research also found 59% of transgender youth said they had deliberately hurt themselves, compared with 8.9% of all 16- to 24-year-olds.

Pace released the findings to the Guardian before Thursday’s International Transgender Day of Remembrance, which annually highlights transphobic murders.

Margaret Unwin, the Pace chief executive, said: “The lack of visibility and acceptance in society contributes to these shocking figures about suicide attempts and self-harm in trans young people. While society’s attitudes towards transgender people are changing, it is still not fast enough and the negative impacts on trans people’s mental health every day are huge.”

Jay Stewart, co-founder of Gendered Intelligence, a group that supports young trans people and seeks to increase education around trans issues, said the findings were not surprising. “We have been working with young people since 2006 and the demand for our services is growing. While there have been many changes in legislation, the realities of young trans people are that they can experience highly negative responses for either being trans or expressing gender variance. Bullying behaviour in schools is endemic and we often find schools sweeping such things under the carpet.”

Juliet Jacques, 33, a journalist and campaigner who documented her transition pre- and post-surgery in a blog for the Guardian from 2010 to 2012, said: “Many young trans people experience discrimination, intolerance, bullying, rejection and violence from several spheres. First at school, a place where gender norms are enforced and policed, where you’re told by teachers and other pupils that boys do x and girls do y. Within the family there can be rejection, verbal and physical abuse, and then also at street level, in the media and in the workplace. Together this can render people unable to see a future for themselves.

It is no wonder suicidal thoughts are so common.“I have suicidal thoughts every day, even now. A lot of that is to due with the scars of childhood, feeling I lost my youth to this, things I wasn’t able to do because of the discrimination I experienced and because of the trenchant mental health problems that came with it. I’ve found a way of dealing with this. But I’ve been pretty close to the edge several times, and pretty much constantly during my teens, when I didn’t feel I could talk to anyone about it. I found a way back. And I have a lot of support. But not everyone has that.”